Diana Renee Williams is an accomplished writer, editor, Huffington Post platform blogger and journalist. She has immersed herself in the company of many luminous and progressive authors to include Mastin Kipp (Daily Love: Growing into Grace), Elizabeth Gilbert (Eat Pray Love), Anne Lamott (Bird by Bird) and has contributed to the sexy savvy self-help blog, The Inner Fix with Persia Lawton, endorsed by Russell Brand. Williams also studies writing with Pamela Des Barres (I'm with the Band) and practices wellness with Laura McKowen (We are the Luckiest).

She has a diverse background to include music promo, artist interviews, travel articles, culinary highlights, book reviews, blogging, writing classes and workshops. Prior to freelancing, Williams worked as a paralegal, mediator & court appointed special advocate for abused and neglected children with the state of Georgia, focusing on her passion of charitable giving and being of service to her community. 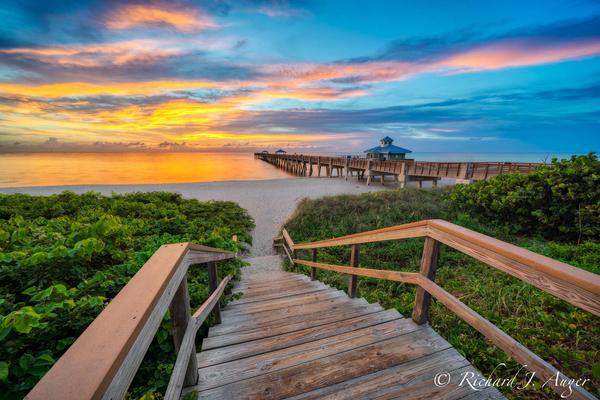 The 16-mile long island of Palm Beach has been one of America’s tiniest hideaways since the Gilded Age. As if it was placed by gracefulness, Juno Beach sits between Jupiter and West Palm Beach and is home to an unspoiled coastline and blissfully laid-back vibes. 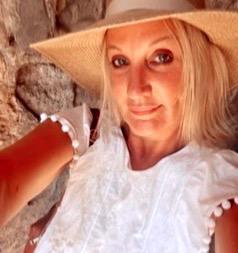 Often Aphrodite is used as a point of comparison for female beauty & the beauty of Hellenistic mythology is everywhere in Cyprus, down to the ground you walk on. The UNESCO-designated floor mosaics of Paphos have shed light on popular Ancient Greek myths, from Scylla the sea monster to Theseus and the Minotaur. 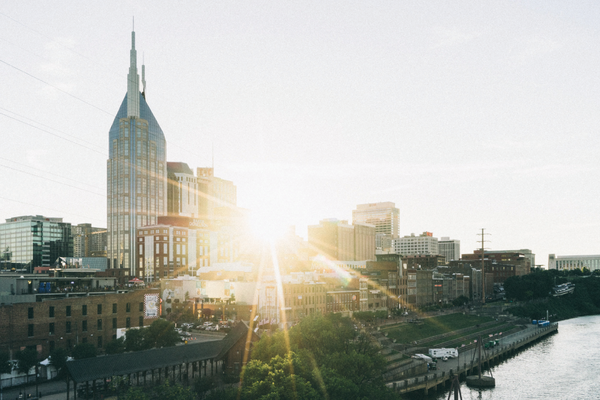 As a gateway to the South, Nashville, Tenn., has hit its stride and 2022 looks to be a banner year. The iconic Ryman Auditorium celebrates its 130th anniversary with a calendar full of festivities, the Country Music Hall of Fame & Museum celebrates 55 years and The Bluebird Cafe turns 40. 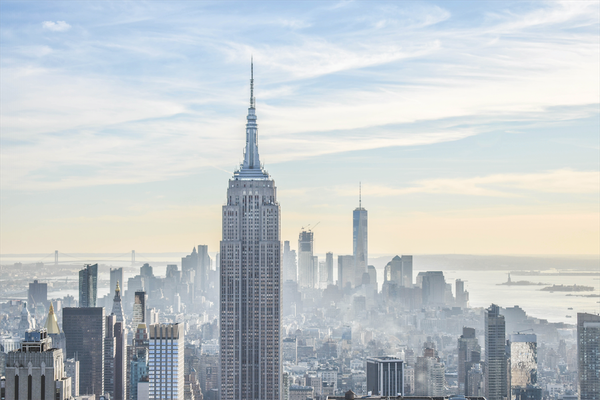 Sweep your Valentine off his or her feet with a romantic getaway to the Big Apple. Declare your love and venture along on sweet city escapades, nibble chocolates after a couple’s massage, cruise the moonlit Hudson River or star-gaze from the terrace of a penthouse suite. When it comes to love, the sky’s the limit in NYC. 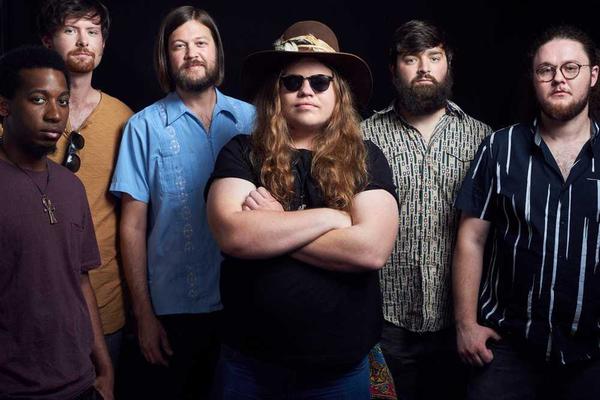 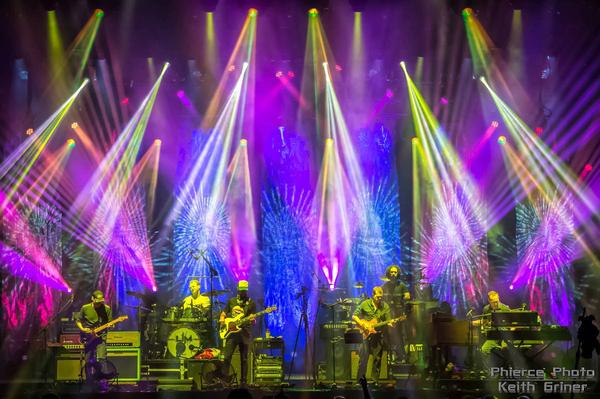 Just before midnight on June 18,2014, rock band Umphrey's McGee stepped out of London's legendary Abbey Road Studios with their new release,The Lon­don Sessions. The album was recorded in just 12 hours and includes a mixture of originals, some familiar tunes, and one cover -I Want You (She's So Heavy) from the Beatles album Abbey Road.

Laissez les bons temps rouler! In recent years, the old New Orleans has come roaring back with a fury, declaring herself a multicentered city of rich, idiosyncrasies and is finally enjoying a resurgence. What to Do The New Orleans Museum of Art. As impressive a slice of culture as you’ll find in the South and a world-class facility that draws hundreds of thousands of visitors a yea 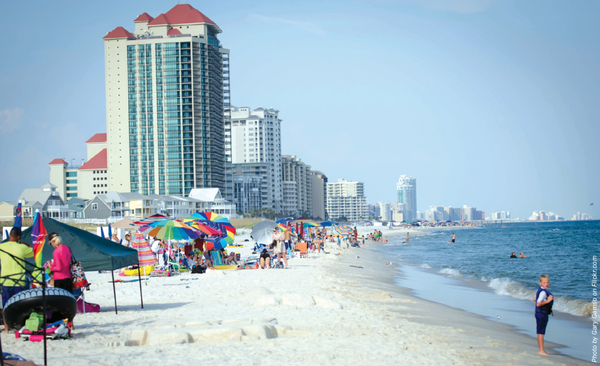 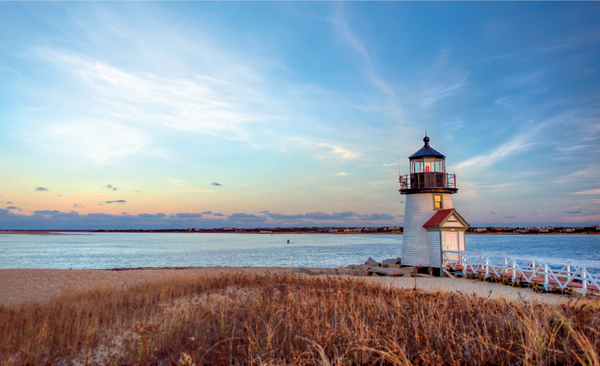 In the South, we often look to beat the oppressive heat wtih a dip in the pool, a sojourn in the mountains or a quick scoot to the coast. Why not think outside of the box – out of the region – this year? How about a place where the summertime temps are just right? A place famous for its lighthouses, expansive lakes, panoramic views and dockside restaurants serving the freshest seafood. 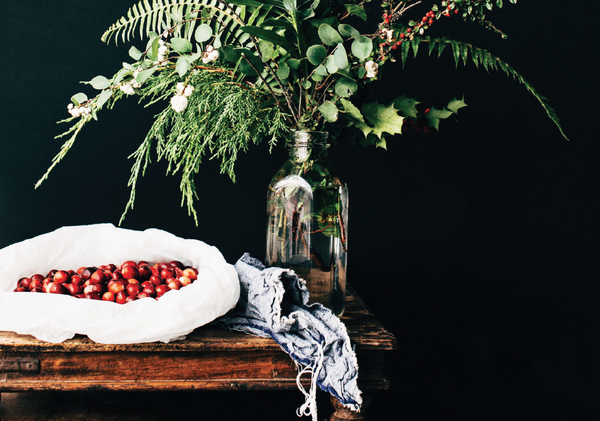 Serenbe, GA Serenbe founders Steve Nygren and Marie Lupo Nygren believe that if you want to change the world, start in your own backyard. The couple discovered the property now known as Serenbe on a weekend outing to introduce their three girls to the Georgia countryside. 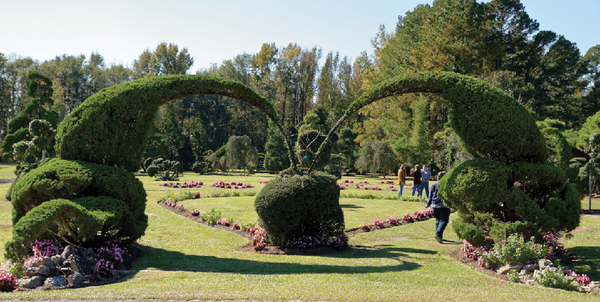 Coming to Augusta for the first time is the Beyond Van Gogh: Immersive Experience with over 300 of his artworks on display using projection technology that animates and brings new life to familiar faces, places and atmospheres. 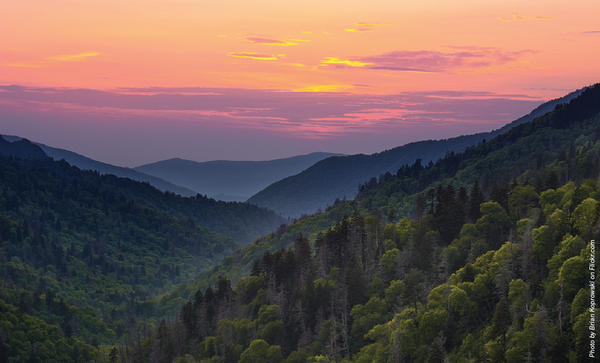 The most visited of all of America’s national parks, the Great Smoky Mountains National Park straddles North Carolina and Tennessee and offers breathtaking scenery and wildlife viewing as well as remnants of Southern Appalachian mountain culture. It’s a short drive, making it an ideal weekend getaway, and be sure to take the Blue Ridge Parkway.

Nestled in the Appalachian foothills at the cross-section of two major railroads, Birmingham was once the primary industrial center of the southern United States and grew so fast in population it was called the “Magic City.” Today, Birmingham has transformed itself into a medical research, banking and service-based economy, making it one of the nation’s most livable cities with a vibrant downtown, a burgeoning loft community, a world-class culinary scene and more green space per capita than any other city in the nation. 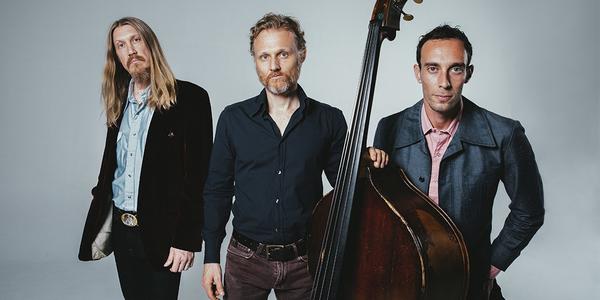 ﻿﻿Every saint and sage from the East to the West, past or present has essentially taught we all have the ability to find happiness if we make a stand to live life on our own terms.Athenian historian, Thucydides said, “The secret to happiness is freedom, and the secret to freedom is courage.” 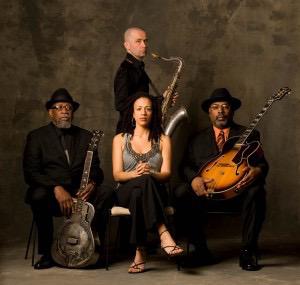 "Blues is the roots, and everything else is the fruits,"songstress and storyteller, Chaney Sims recalls her father repeating. 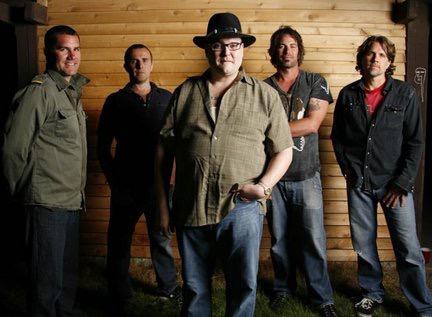 Hailed by many as one of the greatest harmonica players of our time, John Popper, lead singer and principal songwriter of Blues Traveler once received great advice from Toots ﻿Thielemans, the jazz harmonica legend best known for his iconic theme music for "Sesame Street." 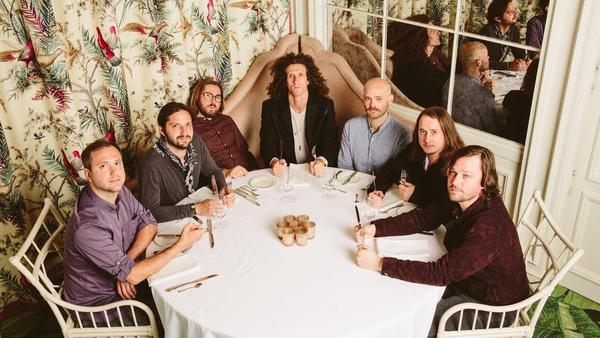 Revivalists ready to 'let the good times roll' Band is back in Augusta for show at the Bell Cobblestone sidewalks, hurricane shutters and wrought iron balconies adorn the French Quarter in New Orleans. Grand mansions glisten in the sunlight, careful to never reveal last nightʼs follies. The outstretched streets cluttered with waste are not remnants of a natural disaster, but instead a constant in a city known for pulsating music, a live culture and the motto, “Let the good times roll." It is t 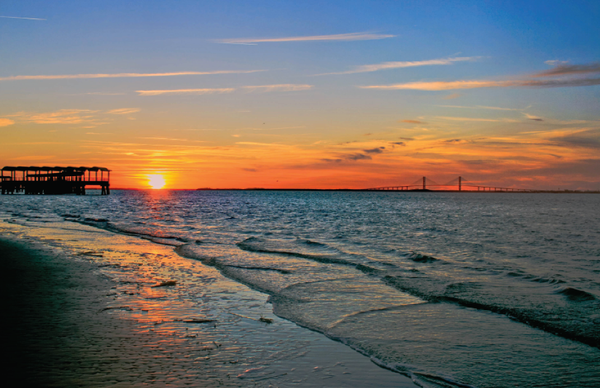 As the winter months slowly melt away, consider taking a trip to Jekyll Island, Ga. Established as state park in 1947, Jekyll Island is home to historical sites and rich, natural beauty that is kept alive through the island’s conservation program. 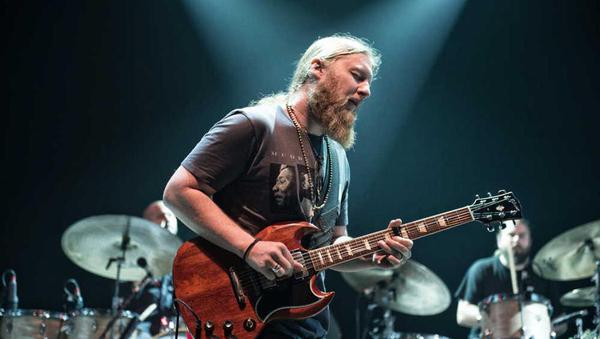 When blues rock guitarist Derek Trucks ranked in the top 20 greatest guitarists by Rolling Stone magazine, he did something most musicians would never dream of doing: he wrote a letter to the magazine and asked to be taken off the list. Noting that some of the great guitar gods were not on the list, Trucks humbly requested that one of his musical heroes, Albert King, receive the honor instead. Certainly worthy of guitar-god status, Trucks was a slide-guitar prodigy by age 9, joined the Allman B 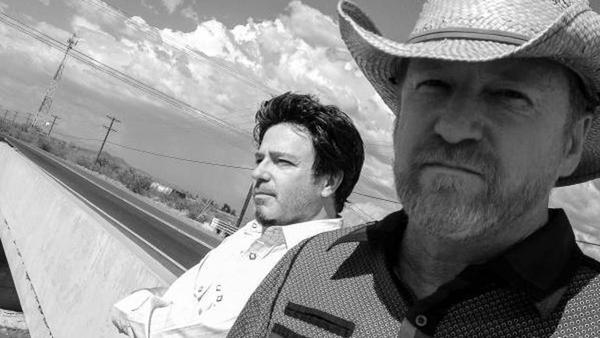